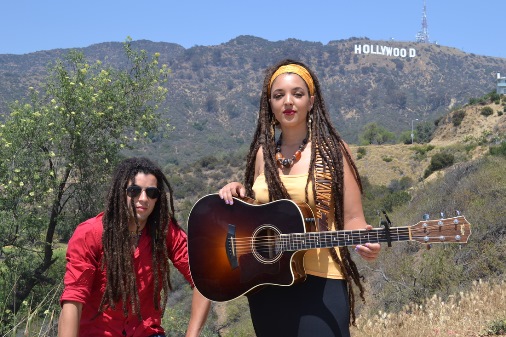 Based out of Los Angeles, Angelis pulls much of her inspiration from growing up on a farm in Gainesville, Florida, where she first started her love affair with music crafting little songs and singing harmonies with her twin sister. From there, she studied with teachers from the famed Julliard and Tisch School of the Arts in New York City. Throughout all of her years seeking knowledge and diving head first into new challenges, her poetic songwriting and soft-spoken vocals are where she blossoms. Her first full length, debut album, The Left Atrium will be available in July.

The first single off the album, “Cut To The Chase,” is all about wanting something you shouldn’t have. 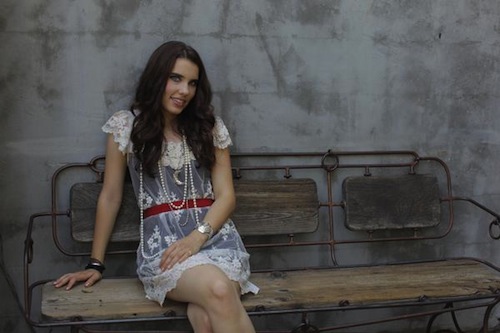 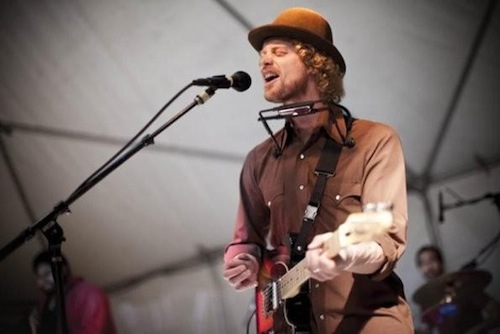 To his FanBridge subscribers, singer-songwriter Vinnie Ferra writes, “between you and me… ‘Blondie’ is a song that was written during a time of solitude. Romanitc and social. A song that speaks of my thoughts and turmoils in private and those that go unsaid. This song is by no means a single. Not a marketable machine or a viable track for the masses. This is a song for me. With a more complex arrangement, varing changes and sections. When the lyrics and vocals spew out you’ll see, it’s still me.”

Ferra’s last legit release was Destroying Me – Single from January 28, 2013. Check it out on iTunes.

Have a listen to “Blondie” below and view the video here. 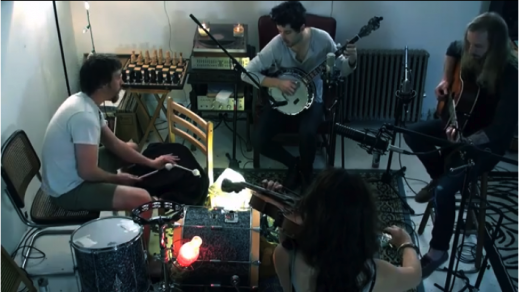