Sea Wolf frontman and songwriter, Alex Brown Church, will release his third full-length album Old World Romance on September 11, 2012. Church shares, “After the last record, which was written and recorded far from home and was more of a group experience, I really wanted to stay close to home, be in my own space and give myself room to explore and write and record on my own schedule.” Church produced and recorded Old World Romance in the comfort of his home studio, with mixing by Kennie Takahashi (Broken Bells, The Black Keys, Jessica Lea Mayfield).

Church is currently solidifying venues and dates, but his tour will most likely start in the first week of October as a full US tour with some Canada dates. 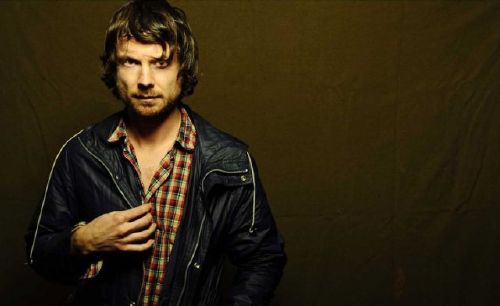 Here’s a free collection of mp3s from Alexi Murdoch, Valgeir Sigurðsson and Nico Muhly commemorating their collaboration at the PopTech conference in Iceland.

The critically acclaimed singer-songwriter, Alexi Murdoch, has released his second recording, Towards the Sun, following his 2006 breakout indie release, Time Without Consequence.

Though his second record has had a long gestation, Murdoch’s reputation as a serious musical force has been growing. He has made multiple appearances on prominent radio outlets like KCRW’s Morning Becomes Eclectic, WXPN’s World Café, WNYC’s Soundcheck, Minnesota Public Radio’s The Current, and Seattle’s KEXP. Most recently Murdoch was tabbed by director Sam Mendes to helm the soundtrack for the acclaimed 2009 indie film Away We Go, contributing nine songs alongside songs by the Velvet Underground, Bob Dylan, George Harrison & the Stranglers.

Murdoch tape-recorded the majority of Towards the Sun in Vancouver in a single night while on tour in North America in 2009. Revisiting the tape months later in a basement studio in Brooklyn, the record was finished in a few days. 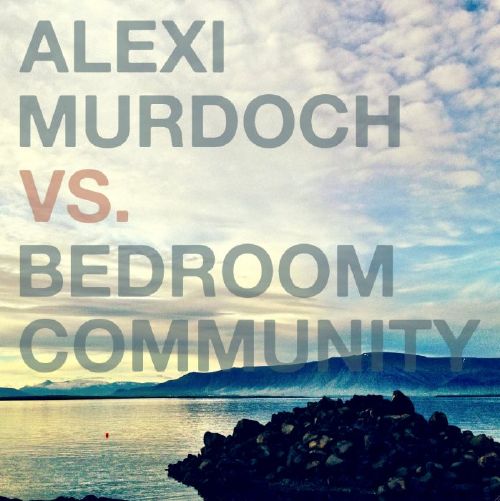 The title of the third Punch Brothers disc for Nonesuch is Who’s Feeling Young Now? Produced and engineered by Jacquire King, the album contains an exhilaratingly direct and daring performance by the group. Being on the road has shifted their approach to writing and performing into a looser, simpler and more youthful one. For instance, the opening track “Movement and Location” came together over a matter of minutes in mandolinist/singer Chris Thile’s living room. 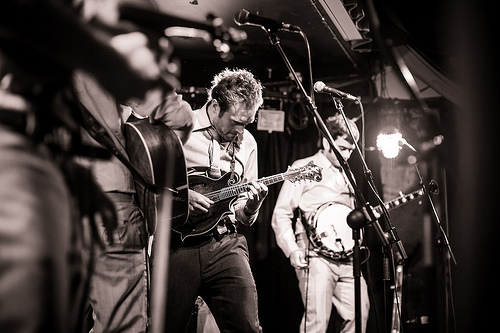 Rising star Angel Snow has partnered with PledgeMusic to pre-sell her new album! It will be available everywhere on October 2.

“Angel Snow’s music is absolutely beautiful. When she sings I hold my breath.” ~ Alison Krauss 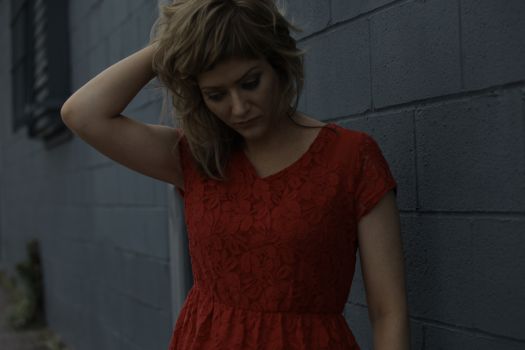