Released today was Julia Stone‘s solo album By The Horns.

The video for the single, “It’s All Okay,” can be viewed on Angus and Jula Stone’s YouTube channel. 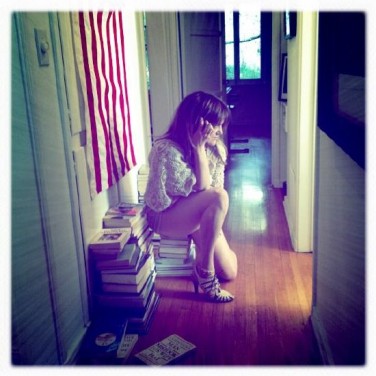 Image courtesy of Music From Go To Woah 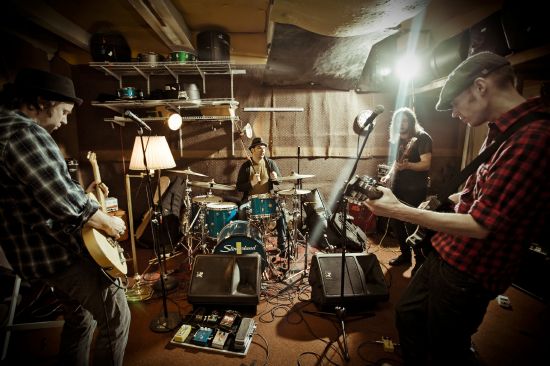 Christi Lenée has been touring the US- many times, being seen on stage with Tim Reynolds (guitarist for Dave Matthews Band) and a stellar cast of musicians including Amy Ray (Indigo Girls), Jeff Coffin, and Stanley Jordan. Her recent EP Give and Take In has been receiving excellent reviews and gaining momentum.

Please have a listen to the title track below. In addition, this EP also includes the first of three movements from her modern finger-style piece “Evolution.” The movements have popped up on various internet radio stations recently. 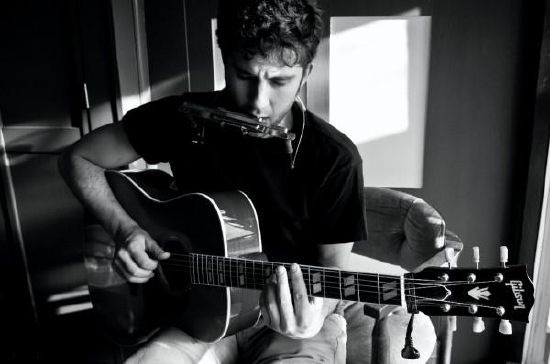 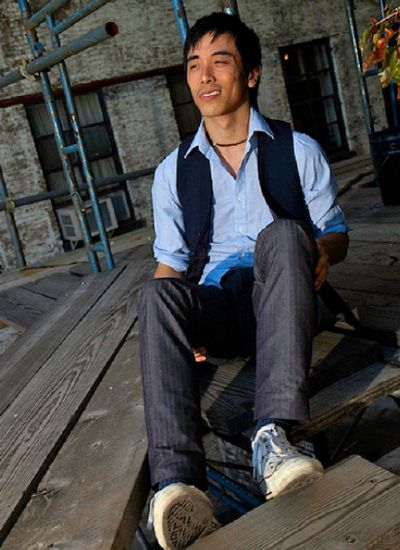