Compass, the new album from Jamie Lidell, will be released on Warp Records on May 18, 2010. I picked up a pre-release at Cactus on Record Store Day last month.

As soon as he’s finished galavanting through Zurich, Paris, and wherever else his 2010 tour takes him, he will be back in the States (in Chicago) for LOLLAPALOOZA. 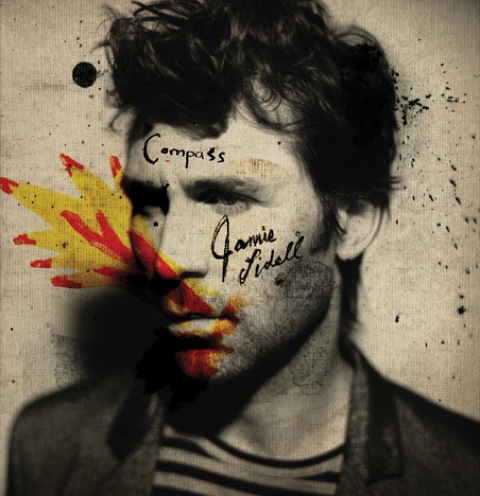 Sarah Kirkland Snider’s debut album Penelope, features vocalist Shara Worden. Worden is known for her work as singer/songwriter for the indie-rock band My Brightest Diamond and for vocals with Sufjan Stevens and The Decemberists.

Snider’s compositions are inspired by The Odyssey—the journey of two individuals both finding their way back into each other’s lives and memories post war trauma.

The album is available from New Amsterdam Records. 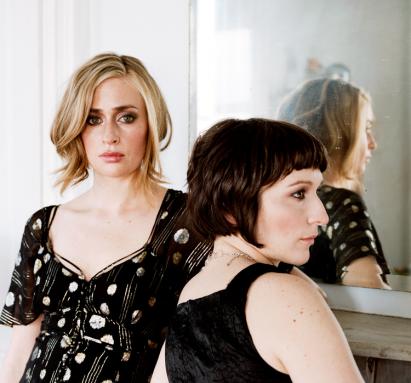 Minus the Bear’s new full-length album OMNI is available today on Dangerbird Records.

They will be playing the Houston, TX House of Blues next Friday, May 14th. Click here to find them on tour in your area. 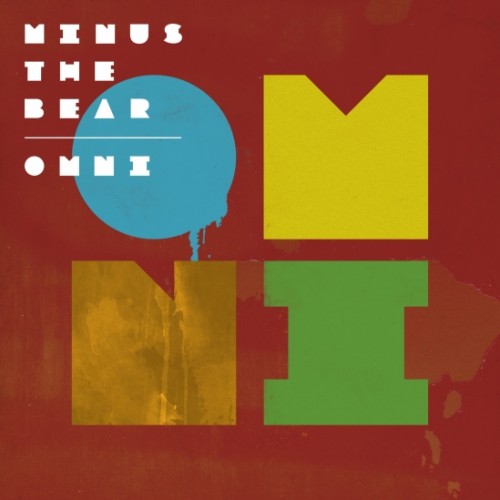 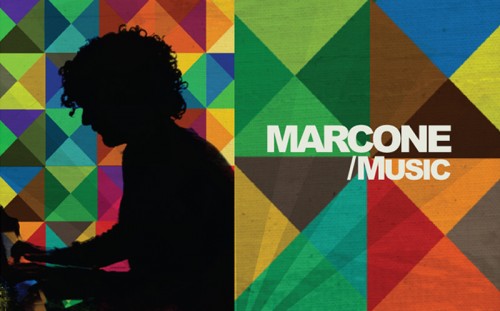 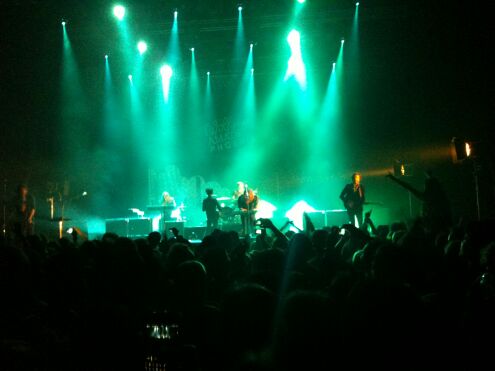 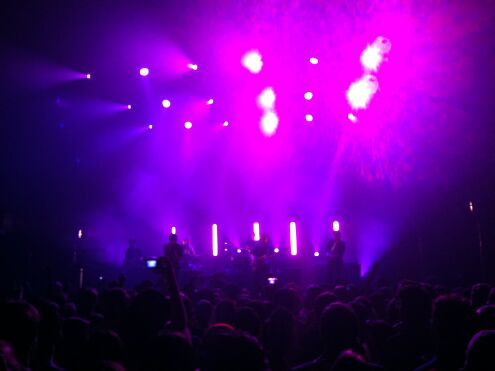