GNDN stands for “goes nowhere, does nothing.” It refers to Star Trek’s USS Enterprise. We see it flying and doing all these amazing things but “with its cardboard parts” it really goes nowhere and does nothing.

Admiral Radley is a band formed by two members of the indie rock bands Grandaddy, Jason Lytle and Aaron Burtch and Earlimart, Aaron Espinoza and Ariana Murray. “GNDN” can be found on their one album entitled I Heart California. It was released July 13, 2010 on the label The Ship. 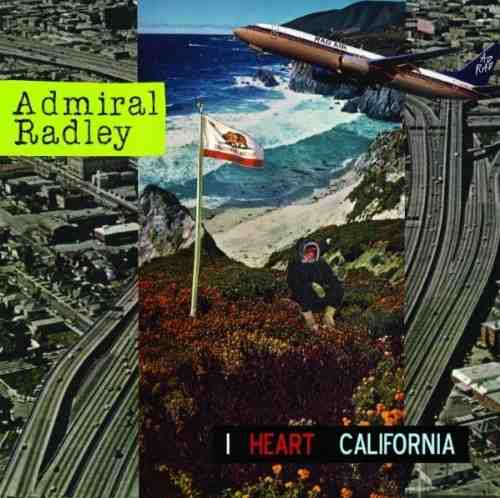