Please have a listen to “Exit Ghost” below. 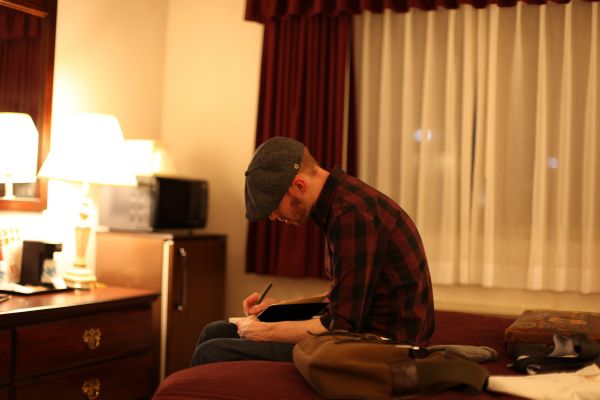