The Jelly Project (TJP) is creating a storm on their romp across the United States and making friends along the way – being asked back over and over again to bigger and better venues and shows. Folks can’t get enough of their infectious, old school rock n’ roll. Have a listen to “Crazy World” from their Ugly Dirty LP released October 2, 2012.

As The Jelly’s first national tour rolled through California, they stopped in Los Angeles to shoot a video/short film for their song “Stupid Animal” 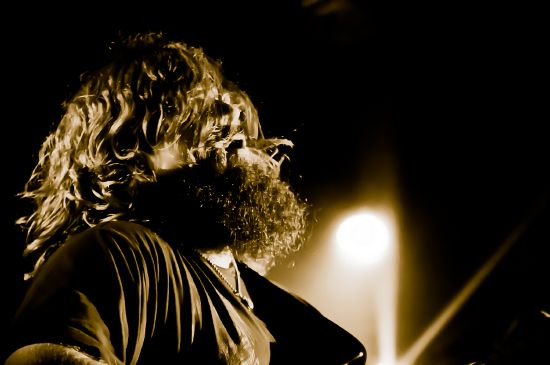