This was the last band I saw at SXSW. The very end of two 18 hour days of underground rock band performances. As my back-up to not getting in to see British Sea Power, these guys were great. I didn’t understand the crowd though. I think I was missing something. It was at the same bad venue where they stuck Low vs. Diamond (The Wave) and the fans were mosh pitting. I felt like the only one who didn’t know who The Virgins were. Then again it may have been the very very end of a full week of rockin’ out and a few too many drinks. 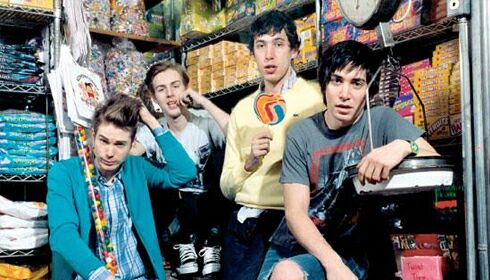 “Rich Girls” by The Virgins