Singer-songwriter Reed Turner (Portland-born and Austin-raised), released the album Side One: See How Far I Get back in August. It’s the follow-up to his first album from 2009 titled All My Running, which was produced by Clay Cook of the Zac Brown Band. After spending two years touring and playing venues like Hotel Cafe, House of Blues and Bluebird Cafe and sharing the stage with Gary Clark Jr. and Bob Schneider, Turner has returned to Austin as “Austin’s always been home.” 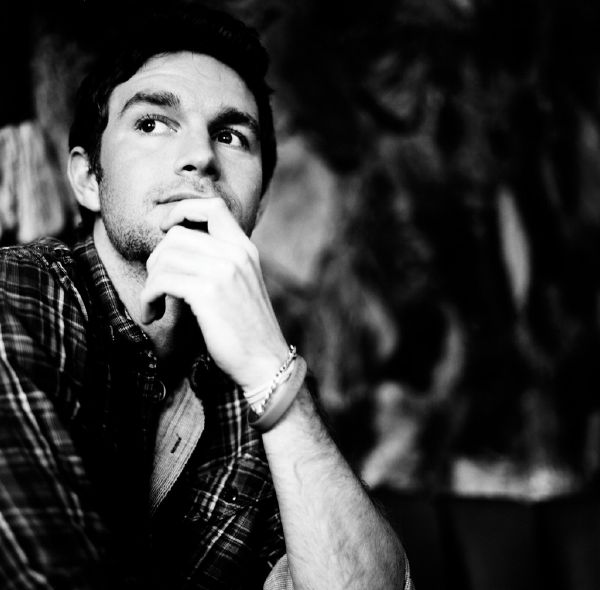