It’s actually after midnight, so technically it’s Wednesday. However, I still would like to offer my second installment of my new series, “Two for Tuesday.” This week, we have the original version of the song “Outta My System” from Jim James and the rest of the psychedelic rock band, My Morning Jacket. It can be found on thier latest 2011 release Circuital. The second one is not a cover, but it’s a remix by Sub Pop’s Ernest Greene, a.k.a Washed Out. It can be found on a remix EP titled Remixez Y Friendz EP. 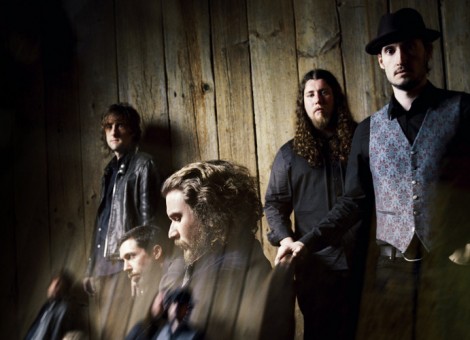 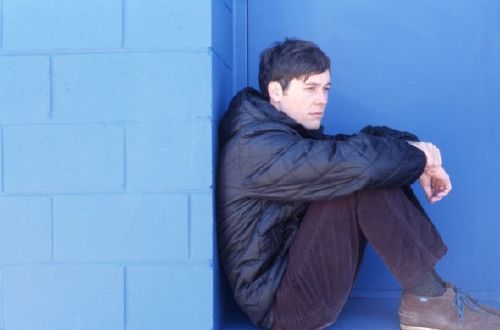 Image courtesy of THE BLUE INDIAN