Reputable as a singer-songwriter,Eric Schackne, also encompasses a unique piano-driven pop rock style all his own. He writes, plays and produces each song from top to bottom.

During his four years at University of Florida in Gainesville, Eric began polishing his songs further. He acquired his first acoustic guitar. Still, he often found himself sneaking up to play the pianos in the practice rooms of the university’s music building, discovering that was where his true passion was. After graduating with a degree in psychology, Eric ultimately decided to gamble on his talents, record an acoustic five-song EP, and leave the east coast for Los Angeles.

A little over a year after the release of his first untitled, six-song EP, Eric was ready to record again. This time he produced, wrote, recorded, and mixed every single song on his second album, Hammers & Strings EP, in its entirety. Have a listen to “What I’m Waiting to Hear” below. 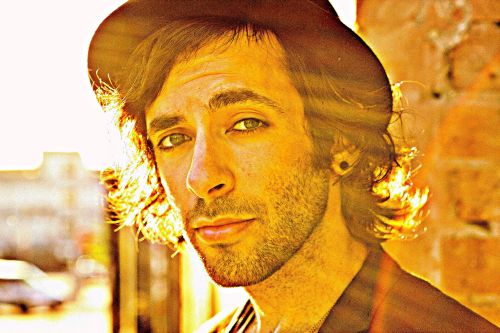