Telegraphs was recorded at LA’s very own historic Westlake Recording Studios under producer Alejandro Barajas, engineered by Michael Sanchez and mixed by Mike Ault of Ault Sound. It was mastered by Robert Vosgien (Etta James, Demi Lovato, Saosin, Sick Puppies) at Capitol Records. The release lives up to its title, as from start to finish it delivers an ambient journey through the inner workings of relationships and the human heart. 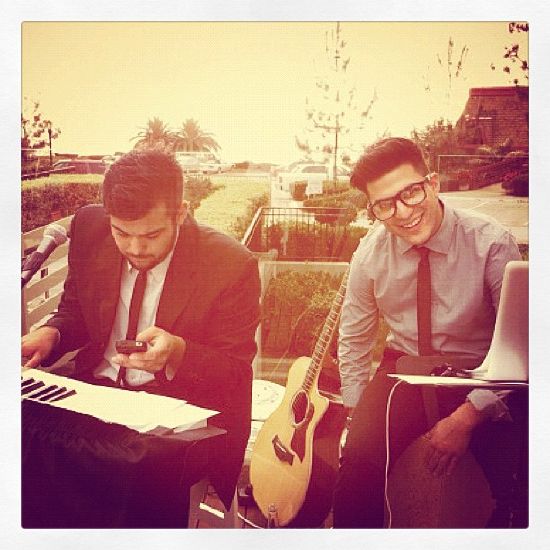