Jim James of My Morning Jacket will be releasing his first solo album, Regions of Light and Sound of God, on February 5, 2013. Get a free download of the new song “Know Til Now” by signing up for his mailing list here.

Exerpt from Pitchfork: “James plays every instrument and engineered the album himself. It was inspired primarily by Lynd Ward’s 1929 graphic novel God’s Man, which ‘chronicles an artist’s struggles with temptation and corruption, along with finding true love,’ according to a press release. ‘Some of the things happening in the book were happening to me in real life, in a very strange and painful, then a very beautiful way,’ James said in a press release.” 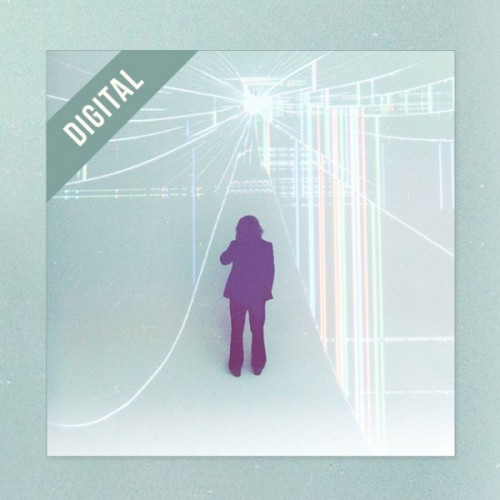