Toronto-based experimental electronic/alternative project, Aurganic, began with two long-time friends Mike Kossov and Leo Pisaq. They released a self-produced full-length album entitled Life as a Canvas in March of 2012. Riding the creative wave, Aurganic got back into the studio to record a full length follow up, Deviations, which was released on September 24, 2013.

The album material puts a strong emphasis on songwriting and vocal oriented ideas but does not lose the signature layered production and rich instrumentation. 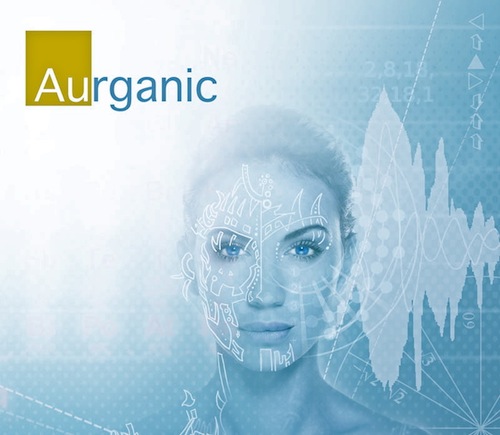