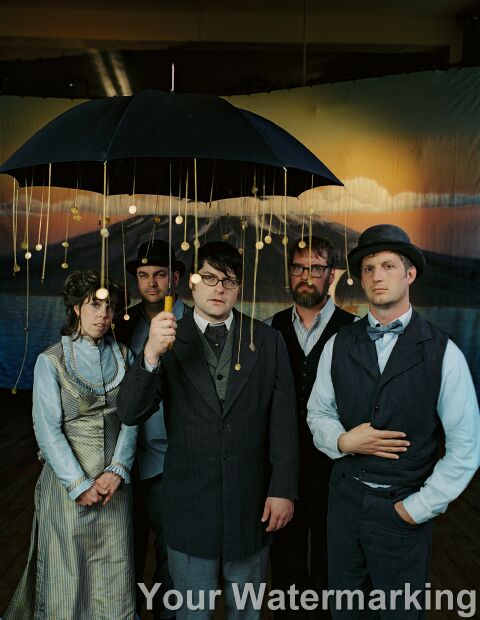 The Hazards Of Love is the new album by The Decemberists to be released on March 24, 2009. On March 18th, prior to the album release, I will be at the SXSW NPR showcase in Austin, Texas to hear the debut live. In the meantime, we have a sneak preview of “The Rake’s Song.” The song is appealing right from the get go but the message is simply terrifying. I was going to explain it but you may as well just listen below.

“The Rack’s Song” by The Decemberists