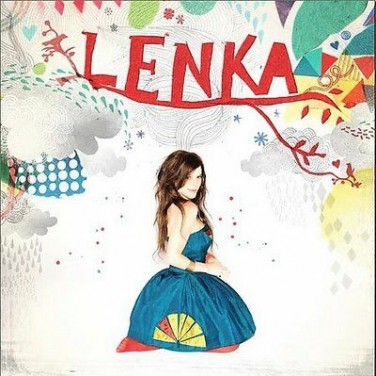 I will be seeing Lenka with Justin Nozuka and Missy Higgins tomorrow night the Houston House of Blues. I thought it fitting to post a ‘Lenka’s 2009 tour video,’ accompanied by her song, “Don’t Let Me Fail,” off of her 2008 self-titled debut. This album also includes “The Show” which has been used for several Old Navy commercials.