Fans of Clap for Daylight have described their sound as a cross between OK Go and Radiohead with a dash of Jeff Buckley. After playing around the southeast for the last couple of years supporting their debut album Break Even, they teamed up with producer Matt Goldman (Glow in the Dark Studios, Atlanta) and pushed their sound to the next level with Fire Escape.

Have a listen to the track “One and the Same.” The whole album is available on SoundCloud. The EP is also available on iTunes, Amazon and Spotify.

mp3 courtesy of Greg Vilines, lead singer and guitarist of Clap for Daylight. 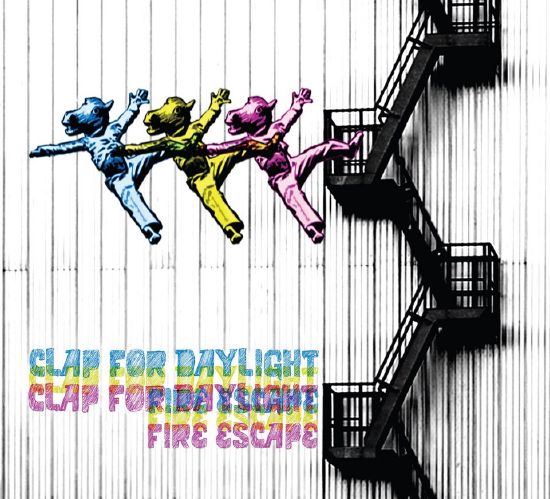 Sink Swim is a fresh and emerging Los Angeles-based trio made up of Dane Petersen, Jake Lopez and Corey Backer. The band’s debut 5-song EP, ELEMENTS is their most current musical endeavor.

With down-tuned guitars and gut-wrenching vocals, a clever blend of pop and punk drives the hard-hitting songs. 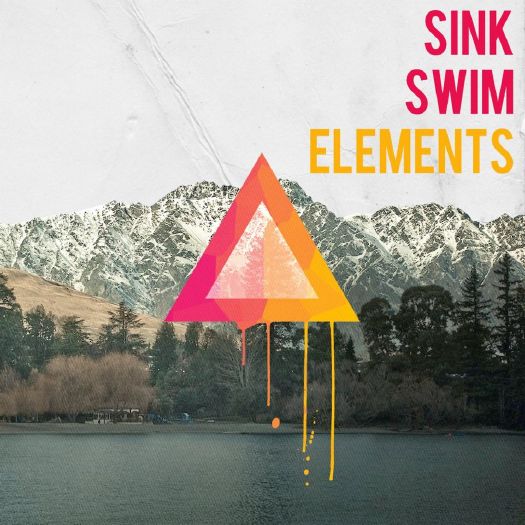 Larcenist tunes are downtrodden anthems that combine elements of folk, country, soul, and rock. They tell stories of small town heroes, blue-collar ethics, and the decay of once industrious cities.

The band’s newest album, Eager City, Patient Country, will be released on Tuesday, January 22. Have a listen to the track “Born & Raised.”

mp3 courtesy of Brandon Mastrangelo, guitar and vocals for Larcenist. 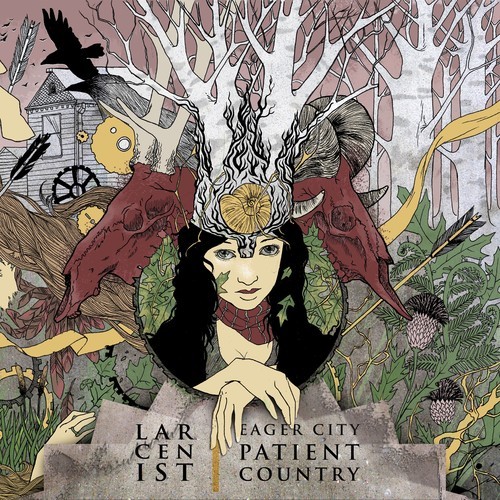