Sweetwater and the Satisfaction is the love child of brutally honest lyricist and uniquely powerful singer, Alana Sweetwater, and multi-faceted producer and instrumentalist, Scott Feldman. In 2011, the talented duo meshed their diverse backgrounds into the bold and soulful sound of Sweetwater and the Satisfaction. Recalling the first writing session, both called it “Easy.” The sound they created evokes old soul, mixed with bluesy rock ‘n roll, and the two are painfully dedicated to constantly evolving.

To date, Scott marks producing the Sweetwater and the Satisfaction debut album as his greatest musical accomplishment. Alana proved to be just the compliment he needed to achieve the musical statement he has always envisioned. The band also includes a permanent horn section comprised of Mark Einhorn (Bari & Alto Sax), Mark Manriquez (Trombone), and Michael Dabach (Trumpet). Sweetwater & The Satisfaction marry their heartfelt compositions with explosive lyrics that encompass the intensity of one-night stands, love and heartbreak, to create a modern, yet deeply rooted original sound that has become their signature.

The band is currently promoting a Kickstarter campaign for their new Sophomore album to be released in 2014. 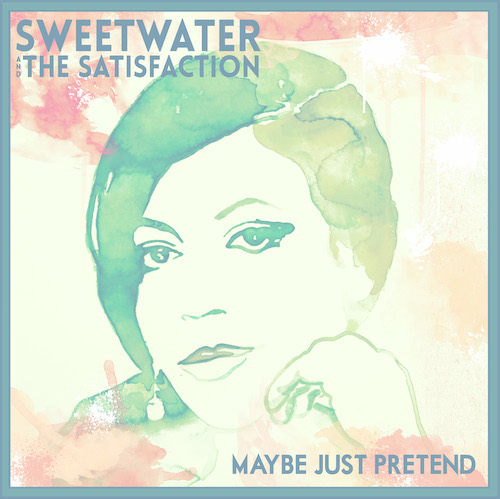