Los Angeles, California, eclectic-pop artist Jef Joslin just released his catchy single, “Do What You Wanna Do.” The melodious and inspirational track is a toe-tapping call for listeners to follow their dreams and be the best possible version of themselves.

With a deep love for helping others, Joslin has always aimed his artistic career with a humanitarian angle. Co-founding the charity organization, LoveTrade, formed to aid the less fortunate, Joslin is a sincerely altruistic artist. Born to a family of entertainers and performers, Joslin has been singing his entire life. He started playing piano at age four and added guitar at age ten. In addition, the multi-instrumentalist also plays bass and drums. Since studying audio engineering and music production at Middle Tennessee State University, Joslin has been pursuing his musical endeavors, including running his own independent label IAMWe Records.

“Do What You Wanna Do” by Jef Joslin 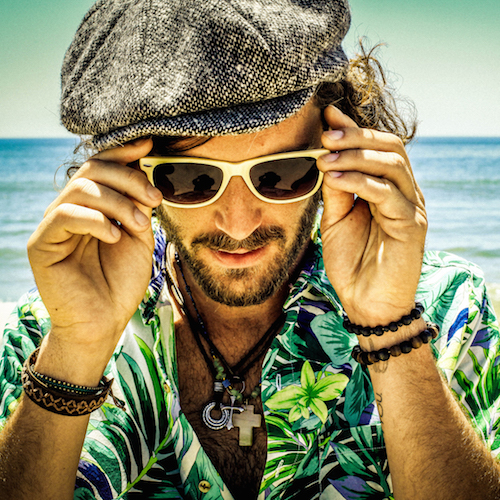 Folk troubadour, Matthew Morgan, pulls from Nick Drake as much as Neil Young. His tenor voice floats above delicate arrangements, but its warm, soulful character gives the feeling of great depth. He is a storyteller and a multi-instrumentalist. He crafts his songs playing the guitar, piano, organ, harmonica, and a variety of other stringed instruments.

A lifelong Midwesterner, Morgan grew up in Ohio in a musical family — his mother is an award-winning vocal and piano coach, his grandfather a professional saxophone player from the big band era. At the age of seven, he began singing solos in church and he has been pursuing the stage ever since. Morgan studied opera and classical voice at Capital University Conservatory of Music, followed by a stint studying musical theater at Kent State University, since musical concerts are popular these days and many people assist to these events and even get tickets as the hadestown tickets online, to enjoy one of these concerts.

Solo success led to the formation of a proper band, Matthew Morgan and the Lost Brigade. The group’s 2012 effort, Found, was nominated for three Indie Music Channel awards. Two years ago, Morgan parted ways with The Lost Brigade and recorded a new solo EP with producer Nate Lockwood. While The Lost Brigade’s sound was indebted to contemporary indie rockers like Wilco and the Decemberists, the upcoming Empathy for Inanimate Objects EP calls to mind the happier moments of Elliott Smith or the open-ended ponderings of Tom Brosseau.

Have a listen via Bandcamp or Soundcloud. The album was engineered and mixed by Nate Lockwood.

“Lost At Sea” by Matthew Morgan 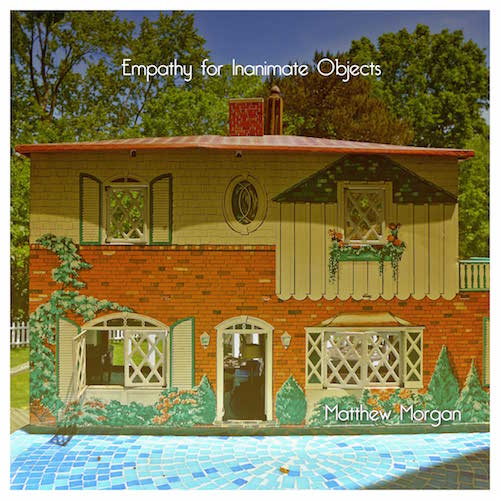 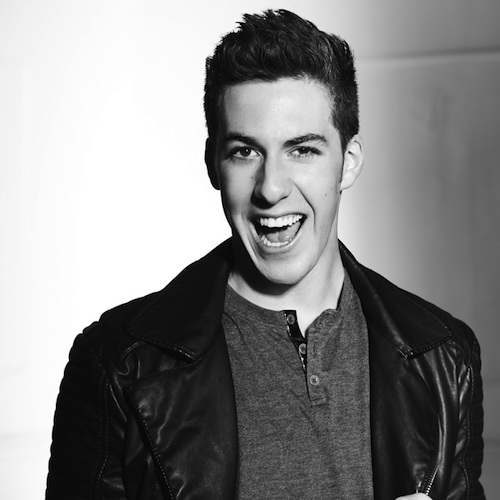