Katie Herzig is a singer-songwriter from Fort Collins, Colorado. In 2004, she released her first solo album, Watch Them Fall. In 2006, she released a second solo album, Weightless. Tracks from these albums have been featured on Smallville, One Tree Hill, Grey’s Anatomy, and Pretty Little Liars. Herzig has been a member of the Paste Songwriters Tour and has also toured with the Fray.

Her new release is titled The Waking Sleep and it will be available on September 20, 2011. View the promo video and get your free download of the single “Make A Noise” from Herzig’s official website. 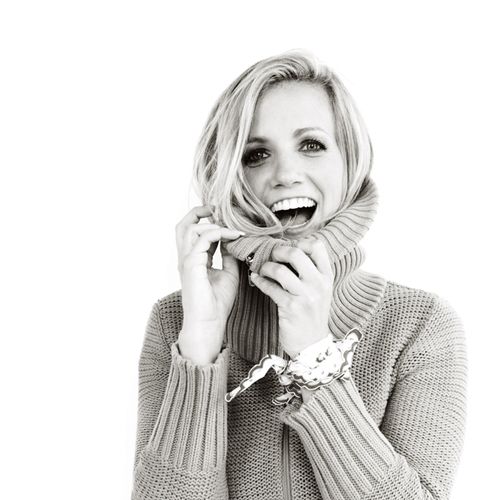