Eddie Vedder (Pearl Jam) released his second solo album titled Ukulele Songs, a collection of original songs and covers performed on the ukulele, on May 31, 2011. The first single from the album is “Longing to Belong”. 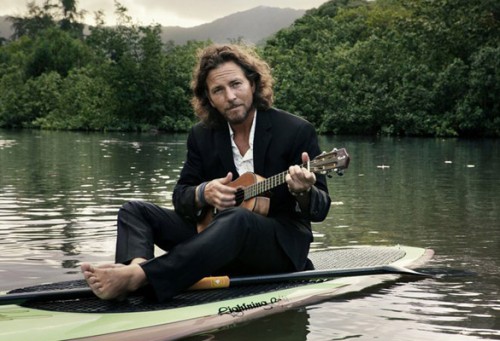 The new Fox Searchlight film, The Art of Getting By, will be released this Friday, June 17, 2011. Unlike Rotten Tomatoes (Yikes!), I thought it was cute. Sure, it wasn’t anything that we haven’t seen before and maybe it did ring of Nick & Norah, but it made me smile and I enjoyed it.

Plus, the music was pretty great. Here’s one that made it onto the soundtrack—from The Boxer Rebellion’s 2009 release, Union. 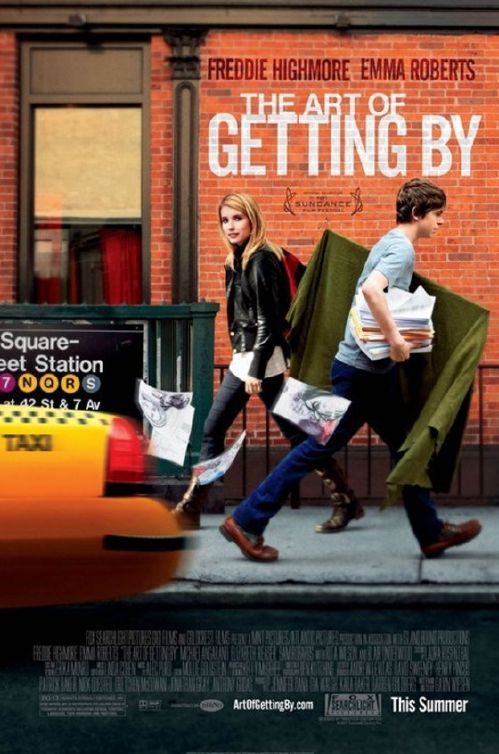 Image courtesy of We Are Movie Geeks.