Led by enigmatic front man Marion Belle, the Beasts have captivated the Scene with their self-described brew of “Blue Jean Glam,” a mixture of psycho-tropic folk, 70’s metal strut, & California haze… A series of 7″ and 45″ releases, lauded by Sex Pistols guitarist and KROQ DJ Steve Jones, have led to gigs with Tame Impala, J Roddy Walston & The Business, Dungen, and most recently, a residency at the renowned Silverlake Lounge… “Heavy You” screams instant Summertime classic that may take you back to the heady days when giants like Freddy Mercury ruled the waves, when all we had was love, and all we had were songs.
~ provided by Sera Roadnight, M T Press 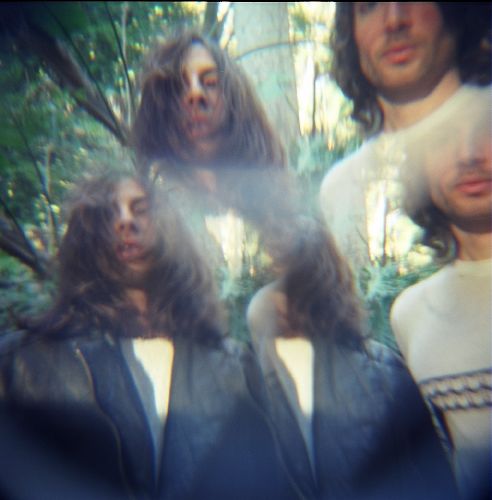