TJ Doyle is a man who sings about the changes and challenges of our generation. His retro vibes convey an authenticity that harks back to the great work of the 60s. His new album, On The Horizon, is available today, April 8.

The Vinyl District premiered Doyle’s new single “Change,” and compared his sound to Neil Young and The Byrds, noting that “the star of the track is the vulnerable way in which TJ exposes himself—his brother’s death and the resulting feeling of alienation are palpable in his bittersweet delivery of the lyrics.”

In addition, Bearded Magazine describes the full album as, “hard and honest, never once wavering.”

You may stream the full album via SoundCloud. 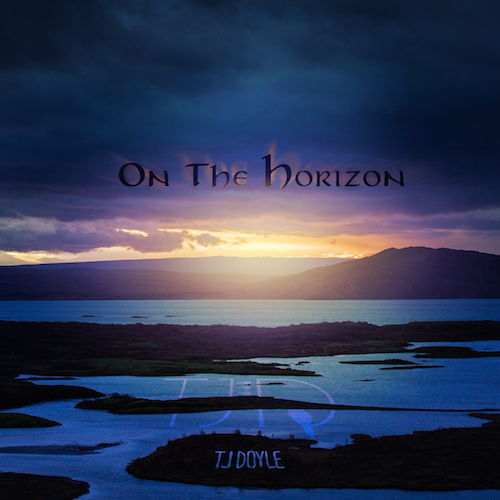